Spy chiefs of Israel and regional Arab countries have reportedly attended a secret summit hosted by the US president’s senior advisor as Washington moves to conclude a controversial “peace” plan on the Israeli-Palestinian conflict without the consent of the Palestinian side.

French news outlet Intelligence Online reported Thursday that the intelligence heads of Jordan, Egypt, Saudi Arabia as well as Mossad chief, Yossi Cohen, took part in the clandestine conference initiated by US President Donald Trump’s senior adviser and son-in-law, Jared Kushner, and US envoy to the Middle East, Jason Greenblatt, who were on a regional tour earlier this month.

The report did not say where or when the summit took place, but Israel’s Arutz Sheva radio station said it had been held “ten days ago.”

Faraj had reportedly met with US Secretary of State Mike Pompeo two months ago for a conversation that dealt mainly with the situation of the Palestinian Authority on the day after Abbas leaves office.

Egypt and Jordan are the only two Arab countries with official relations with Israel. Saudi Arabia does not officially recognize Israel and has no formal ties with the regime, but under Crown Prince Mohammed bin Salman, Riyadh has stepped up its public overtures towards Israel, which are viewed as an attempt to prepare public opinion at home and elsewhere for potential normal relations with Israel.

The Saudi regime has long been seeking to depict itself as an advocate of the Palestinian cause, but reports over the past months suggest that the kingdom is helping the US behind the scenes to impose the hugely pro-Israel “peace” plan on Palestinians.

On Monday, Israel’s Hayom daily reported that Saudi Arabia, the United Arab Emirates, Egypt and Jordan had given the green light to the contentious US plan on the Palestine issue, which is said to have been devised based on Israeli interests at the cost of Palestinian rights.

The US is pushing to conclude the proposal despite the Palestinian Authority’s rejection of its mediation role in the conflict with Israel.

The US-Palestine ties deteriorated last December, when Washington recognized Jerusalem al-Quds as the “capital” of Israel and announced plans to transfer the embassy from Tel Aviv to the holy city.

Israel lays claim to the whole Jerusalem al-Quds, but the international community views the city’s eastern sector as an occupied territory and Palestinians consider it as the capital of their future state.

The contentious move led Abbas to formally declare that Palestinians would no longer accept the US as a mediator to resolve the conflict, because Washington was “completely biased” towards Tel Aviv.

Israeli Prime minister Benjamin Netanyahu recently described Israel’s relations with the Arab world to be at their “best ever.”

Back in April, Israel’s minister for military affairs appointed Eric Ben Haim, a former officer with the Mossad spy agency, as Tel Aviv’s envoy to the Arab world. 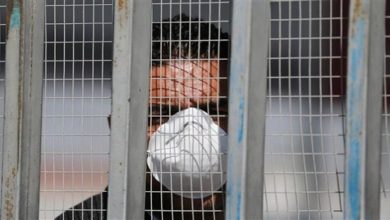 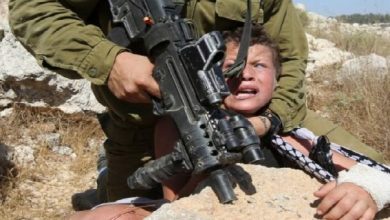 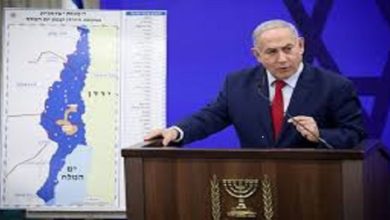