After the Israeli security agencies announced it had arrested the former minister Gonen Segev on charges of spying for Iran, the issue of the Zionist security gaps, which allowed the various intelligence apparatuses to violate the enemy measures, was highlighted.

The following inforgraph, based on information obtained form Al-Ahed News Website, shows the various Israeli agents who were arrested over the last seven decades on spying for several security agencies, including the Egyptian and the Iranian ones. 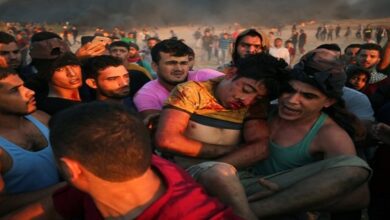 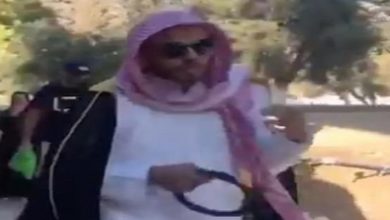