Muslim leaders, who gathered in Turkey for an special summit on recent Gaza killings, have called for an international force to be deployed to protect Palestinian people against Israeli crimes.

In a final communiqué issued following an emergency meeting in Istanbul on Friday, the Organization of Islamic Cooperation (OIC) condemned the May 14 massacre of dozens of Gazans as “savage crimes committed by the Israeli forces with the backing of the US administration.”

It also urged the UN to “form an international investigation committee into the recent atrocities in the Gaza Strip, and enable the committee to initiate field investigation.”

Israeli forces killed at least 62 Palestinians during protests near the Gaza fence on the eve of the 70th anniversary of the Nakba Day (the Day of Catastrophe), which coincided this year with the US embassy relocation from Tel Aviv to occupied Jerusalem al-Quds.

In an address to the OIC summit, Palestinian Prime Minister Rami Hamdallah underlined the necessity to provide international protection for his countrymen.

“We stress on the need for immediate action to help provide international protection for the Palestinian people which has been suffering for a century from a barbaric and oppressive aggression at the hands of the Israeli occupation authorities,” he said.

Additionally, Turkish President Recep Tayyip Erdogan called for sending “an international peace force to the people of Palestine, who are losing their young children to Israeli terror every day.”

Kuwait circulated among the UN Security Council member states a draft resolution calling for the dispatch of an “international protection mission” to shield Palestinian civilians.

The Geneva-based UN Human Rights Council (UNHRC) also convened on Friday, demanding an “independent, international commission of inquiry” into the Gaza killings and denouncing “the disproportionate and indiscriminate use of force” by Israeli forces against Palestinians.

During a pro-Palestine rally in Istanbul, Erdogan urged Muslim unity to counter the Tel Aviv regime, saying it is time for the Muslim world to take a “physical stance on Israel.”

The Turkish president further stressed that Washington “only creates more problems” than it solves.

Israel lays claim to the whole Jerusalem al-Quds, but the international community views the city’s eastern sector as occupied land and Palestinians consider it as the capital of their future state.

“Not only the Muslim world, humanity as a whole has failed in the al-Quds test,” Erdogan said. “With the strength of al-Quds in our feet, let’s march together…let’s come and unify and be together and fight the tyrants with one hand, with one strong fist.” 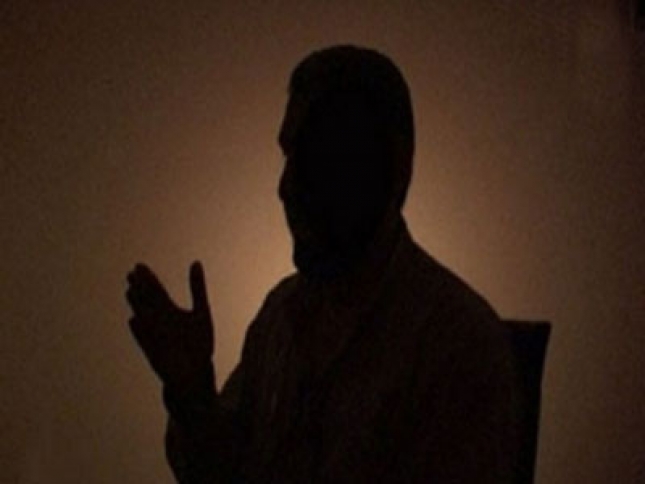 States that said no to US, Israel at UN represented 90.5% of world population