A wounded Palestinian teenager in the besieged Gaza Strip has lost his leg after Israel refused him entry to the occupied West Bank for medical treatment.

The 11-year-old Abdulrahman Noufel had been shot in the left leg after Israeli snipers targeted him in al-Awdah refugee camp east of Rafah city on Wednesday, local media reported.

His father had the permission to move Abdulrahman to the West Bank for treatment due to shortages of essential medicines and equipment caused by the Israeli blockade on Gaza, but they were prevented from leaving the coastal enclave.

Israeli forces also opened fire at a group of Palestinian fishing boats in the north of the Gaza Strip.

Tensions have been spiraling out of control in the besieged coastal enclave since Palestinians began staging anti-occupation protests, dubbed the Great March of Return, late last month.

Nearly three dozen Palestinians have been killed and more than 4,000 wounded by Israeli forces since March 30.

Palestinians say protesters are being shot while posing no threat to soldiers.

Gaza has been under an Israeli siege since June 2007. The blockade has caused a decline in the standards of living as well as unprecedented levels of unemployment and unrelenting poverty. 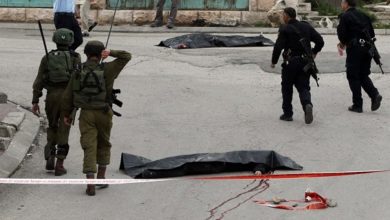 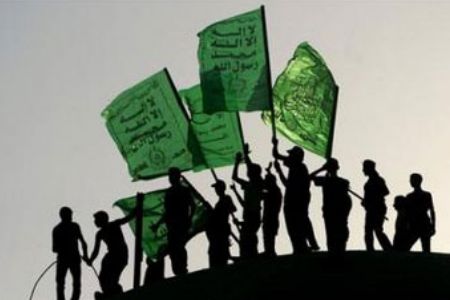