Head rabbi of the Israeli military Brigadier General Rafi Peretz believes non-Jews should not have equal rights with the Jews in Israel.

The rabbi said the idea of giving non-Jews equal rights in Israel goes against the principles of the Torah and government representatives have no authority to go against the Torahâ€™s teachings.

This is while many researchers believe that the current Torah has been distorted and does not contain the original teachings of the Prophet Moses.

Peretzâ€™s racist ruling has been published in a book titled â€œLaws of the Mezuzahâ€ published by the Israeli militaryâ€™s Rabbinate.

The book, which has been recently distributed in Israeli military bases, has been authored by rabbis, Capt. Alexander Rones, Capt. Dov Berkovich and Capt. Hananiah Shafran.

The book advocates installing mezuzahs, which are fixed to doorposts by Jews as a sign of faith, in army bases and says the presence of non-Jews in Israeli army bases cannot be used as a reason for not affixing mezuzahs there. 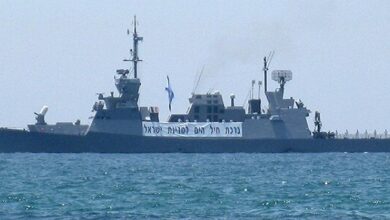 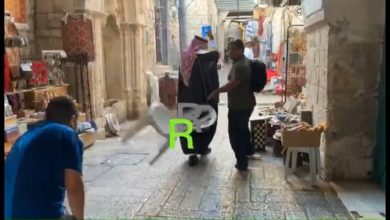