The Palestinian prisoner in “Israeli” jails Mohammed Kanaana stopped drinking water on Wednesday.
This comes one week after starting a hunger strike protesting his incarceration along with “Israeli” homicide convicts.
Kanaana, from Araba town in the Galilee occupied since 1948, accused the “Israeli” Shatta prison administration with deliberately putting him alongside criminals despite being a security prisoner.

It is worth mentioning that Kanaana was arrested in June 2011 and sentenced to three months in jail after accusing him of beating an “Israeli” policeman and throwing stones during marches marking the Nakba day.

He was held in house arrest after his release then he was again detained in April 2012 and sentenced to 15 months. 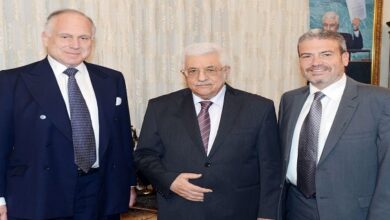 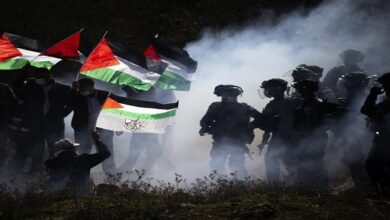