Israeli pilots who ejected the F16 fighter jet which was downed by Syria last Saturday spoke about what happened.

“[We heard] an explosion and realized we were hit,” said the pilots during their post-mission questioning, Israeli daily Jerusalem Post cited Channel 2 report on Sunday.

“It’s a very uncomfortable feeling, this loss of control. This is not a long process and there is no time. Mere seconds. We knew that we must be quick and abandon [the jet] because we suffered physical injury and also because the plane had been hit and stopped functioning.”

The two pilots were forced to evacuate their F-16 jet was hit by Syrian surface-to-air missiles.

“The missile exploded at some distance from the jet and its shrapnel caused the plane enough damage,” said the pilot.

“Luck also played a part here… the force of the blast could have killed us.” 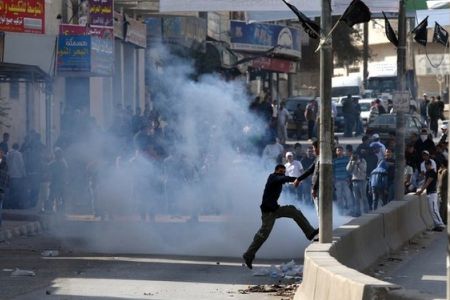