“A 13-year-old Palestinian girl with a knife in her hand ran toward the civilian security guard at Anatot (settlement),” occupation police spokeswoman Luba Samri said in a statement.

The occupied territories have been, since October 1, rocked by a wave of attacks against Zionists in retaliation of the Israeli repressive measures against the Palestinians across the West Bank and especially in al-Quds.

The Palestinian operations since the start of October have killed 24 Israelis, while the Israeli occupation forces killed 156 Palestinians. 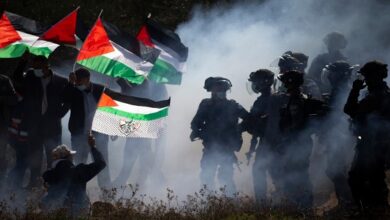 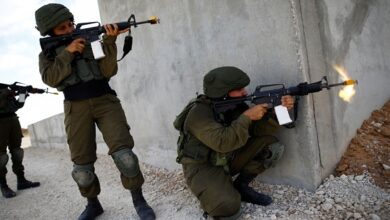 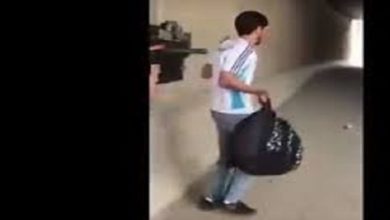 Israeli police shooting unarmed Palestinian in the back for fun