The Former Grand Mufti of Beit-ul-Moqaddas, Sheikh Akrameh Sabri, made the remarks in a meeting with Iranian Ambassador to Jordan Mojtaba Ferdowsipour on the sidelines of the ‘International Conference on the Role of Moderation in Confronting Terrorism for Establishing Peace and International Tranquility’.

Sabri underscored that the compromise with the Zionist enemy is doomed to failure; adding that the rights of oppressed Palestinian nation would be achieved only through the powerful resistance.

During the meeting, the two sides called for unity among the Muslim nations, the Palestinians in particular.

Director General of the Foreign Ministry Institute for Political and International Studies Mostafa Tork Zahrani is representing Iran in the conference.

In his speech in the conference on Monday, Tork Zahrani underscored that the enemies are trying to sow discord among Muslims.

He stressed that the enemies have raised the issue of Shia-Sunni sectarian differences aimed at hindering Islam from delivering its global mission.

‘Nowadays, the enemies are attributing different kinds of violence to Islam, meanwhile, this religion is the main advocator of science, peace and moderation in the international arenas,’ he added. 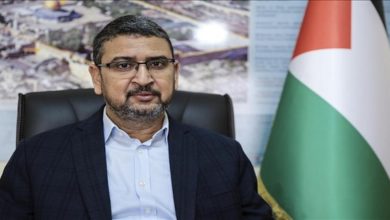 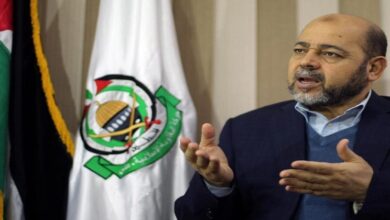 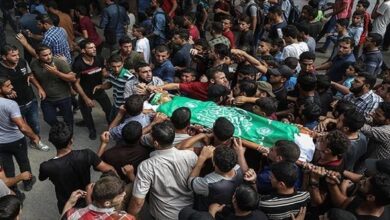