Israel claims its airstrikes on the Gaza Strip target resistance groups and military sites in the Gaza Strip. But reports on the ground show most victims of the air raids are civilians.

Six-year-old Suzy Ashkantna woke up in Shifa Hospital in Gaza, she was alone after rescue workers rushed to her, pulling her out from the rubble of her house, which was destroyed by an Israeli raid that killed her mother and four her siblings. Suzy and her father, who was trapped under the rubble for nearly six hours, are the only survivors of the Israeli attack on their home in the Gaza Strip.

Dozens of rescue workers, relatives and neighbors gathered at the rubble of Ashkantna’s house during the search for survivors, and after several hours, rescue workers found out that a survivor had been pulled out, and the little girl they recovered cried covered in dirt as they rushed to the ambulance.

Riad Ashkantna, the father, said that he thought that his family was safe because there were doctors and civilians living in the same building, but Suddenly, a missile destroyed the walls of his house. When he rushed to check on his children, a second explosion tore down the roof.

Israeli regime continues its attacks against the Gaza Strip, killing dozens of civilians, most of them are women and children.

As the Israeli regime denies targeting civilians, Suzy is a girl that lost her family due to the Israeli airstrike against her home in Gaza, amid the silence of the international community. 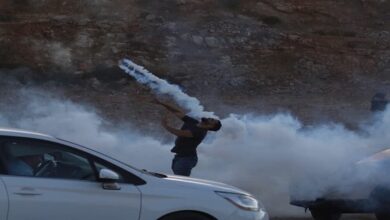 Dozens of Palestinians injured in Israeli crackdown on protests 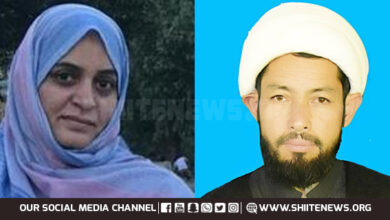 MWM gets technocrat and woman seat in Gilgit Baltistan Assembly 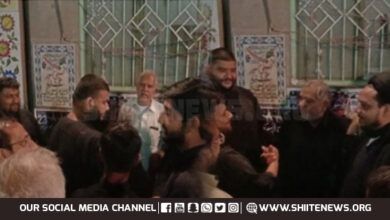