Shiite News: Hamas has declared battle against Israel. According to information received from Mid-East spokesman of Military Brigade Al-Qasaam of Hamas, Abu Obaida intimated Israel to beat for death if occupant country comes with its all-out force in battle field and this show of death will be remembered for generation. He vowed to defend his homeland and people till last breath.

Jewish settlements are frightened of retaliation from Hamas. Palestinian of 24 occupied cities came out against Israel while Authorities added forces to stop protest against tyrant state. Hamas did not lost courage despite martyr of numerous commanders and has increased showering of missiles on Israeli cities. Freedom fighter has launched more than 1600 missiles till yet.

Long range missile named Ayash in its full swing by Hamas hits Ramon International Airport for the first time. Warhead carrier Drone “Shahab” is also in action which has hit number of Jewish settlements. Videos of “Shahab” have been viral on social media. After rockets attack of Hamas, Israeli cities are depicting the scene of death silence. Citizens have been confound to homes. CCTV footage of missile attack on Israeli Building is available on websites. 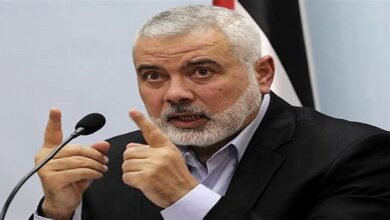 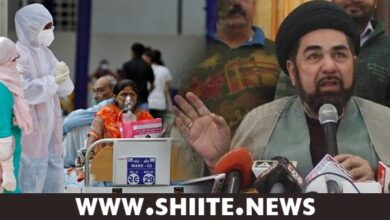 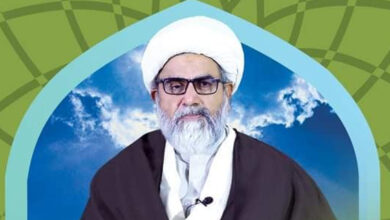 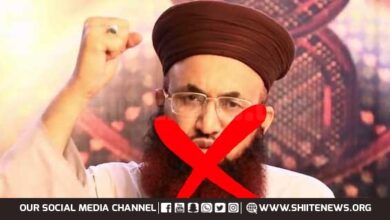