The Islamic Jihad movement condemned Saudi Arabia for hosting the Israeli Prime Minister, warning that the development could be a prelude to more extensive aggression against the Palestinian nation, the Islamic Ummah and Islam’s sacred sites.

In a statement issued on Monday, the Islamic Jihad noted that Netanyahu’s Saudi visit amounted to treason against Palestine as well as a betrayal of Jerusalem (al-Quds) and the holy cities of Mecca and Medina.

“Such a visit to a country, which claims to be custodian of the sacred sites of the Islamic Ummah will encourage the Zionist regime to continue its vicious aggressive policy toward the sacred land of Palestine,” the Palestinian movement said.

A member of Netanyahu’s cabinet and Likud party on Monday confirmed reports that Netanyahu flew to Saudi Arabia for a clandestine meeting with the kingdom’s de facto ruler and the US secretary of state. 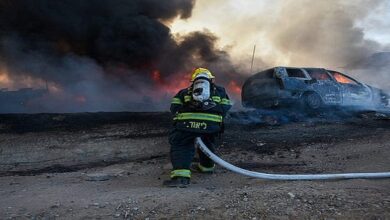 Netanyahu: â€™Israelâ€™ to Do All It Can to Prevent Advanced Weapons to Hizbullah 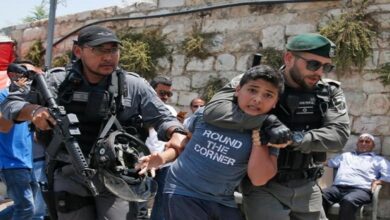