Nadeem Baig, SHO Shah Faisal Colony, was removed from service. Â Another police officer has replaced him. Nadeem Baig was said to be a patron of some banned terrorist outfits such as Sipah-e-Sahaba and Lashkar-e-Jhangvi.

During his tenure as SHO, banned terrorist outfits carried out numerous activities to break the environment of unity between Sunni and Shia Muslims in the area of Masjid and Imam Bargah Hussaini in particular.Â

IG Sindh Police removed the SHO Nadeem Baig when Shia leaders and notables provided the government with evidence that he patronized banned Lashkar-e-Jhangvi and banned Sipah-e-Sahaba.Â

A â€œsabeelâ€ came under attack by the terrorists who belong to a nearby religious seminary Jamia Farooqia. The SHO Nadeem Baig himself hit the sabeel with his foot to express his hatred to the sabeel.Â

Sunni and Shia Muslims construct sabeels to offer drinking water during Muharram in commemoration of the sacrifices of martyrdom of Hazrat Imam Hussain (AS) and his companions.Â

Baig did not make adequate security arrangements on the procession of Muharram 25 on the anniversary of martyrdom of Hazrat Imam Zain ul Abedin (AS). Taking advantage of lack of needed security, Jamia Farooqia-affiliated terrorists broke all the impediments and attacked the mourning procession and women, children and youth. They were injured of firing. Instead of registering a case against the terrorists, the SHO falsely booked some Shia youths in that case.Â 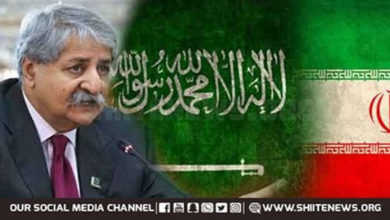 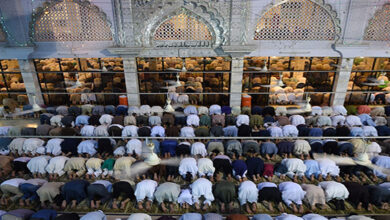 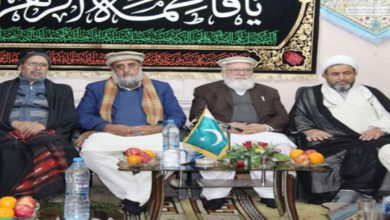