Pakistan on Friday decided to respond to US President Donald Trump’s letter to Prime Minister Imran Khan as the latter has given the letter to the Ministry of Foreign Affairs and directed them to prepare a reply, according to diplomatic sources.

The response letter is expected to propose resumption in Pak-US strategic dialogue after Pakistan decided to respond positively to the US president’s letter and assure its role in the Afghan peace process.
The diplomatic sources further said, “The letter will stress the need for improvement in trade and economic ties between the two countries.”
Earlier this week, PM Imran in a meeting with TV anchors and reporters in the federal capital, informed that he received a letter from the US president.
In the letter, Trump asked Pakistan to play its role in Afghan peace talks which are aimed at catalysing an end to the 17-year invasion of Afghanistan by US troops.
The prime minister said Trump had sought Pakistan’s assistance in bringing the Taliban leadership to the negotiating table. “We will try to make the Afghan Taliban engage in dialogue with the US,” the prime minister replied when asked about the way forward following Trump’s letter.
According to the Ministry of Foreign Affairs, Trump in the letter stated that his most important regional priority was achieving a negotiated settlement of the Afghan war and in this regard, the US president sought Pakistan’s support and facilitation. 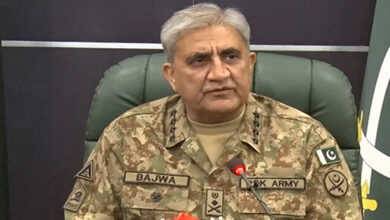 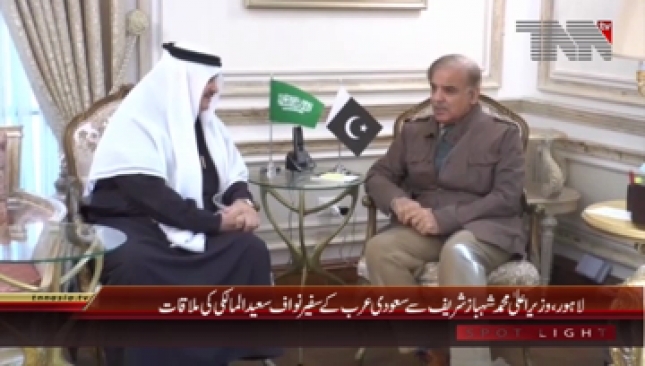 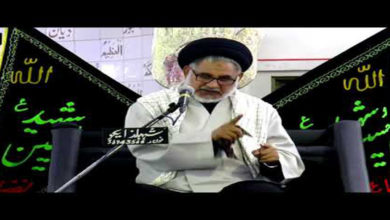