Pakistani Shia Zaireen, who were stranded at the Baghdad International Airport in Iraq for days have returned to Pakistan safely, Foreign Office (FO) Spokesperson Dr Mohammad Faisal shared on Twitter.

Earlier, the FO spokesperson shared a statement from the Embassy of Pakistan in Baghdad about efforts that were undertaken to resolve the issue. The embassy officials had reached the airport after finding out that 120 Zaireen had missed their flights due to late arrival to the airport or non-possession of their passports.
Welcoming the Zaireen back, Dr Faisal said that an inquiry was being initiated against the tour operator whose “inefficiency led to the problem”.
“With the embassy’s intensive efforts, 69 Zaireen were put on the next available flight” while 5 were put on a later flight, read the statement.
Further 46 Zaireen belonged to a group whose group leader, in possession of their passports, arrived after their flight had departed from the airport. According to the statement, the group leader Rizvi later disappeared and left the Zaireen stranded without their tickets or passports.
The embassy said that they had provided the stranded group of Zaireen with food, water and medicine. Rizvi had been contacted and “pressed” to arrange for air tickets as well as accommodation for the Zaireen.
The FO spokesperson’s tweet confirmed that all 120 individuals have now returned to Pakistan. 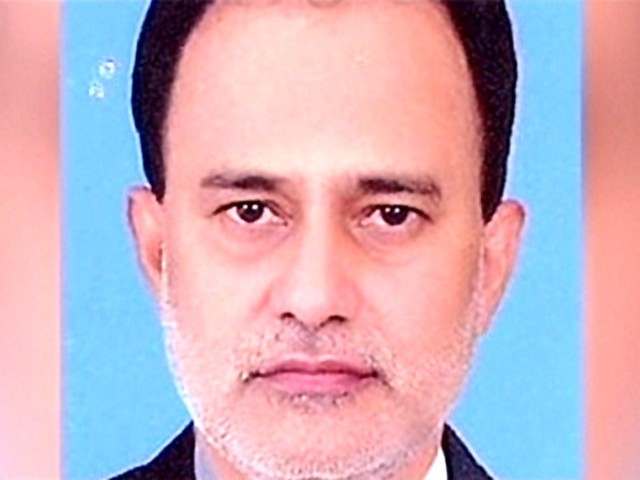