The committee was informed that civil court proceedings will take time and the Pakistani mission continues to pursue the matter. The mission has already requested the authorities for early decision of the pending cases and release of salaries to the workers.
As many as 10,356 Pakistani workers were left without jobs when a number of companies in Saudi Arabia were closed for different reasons, While 6,100 returned to Pakistan, 3,520 were transferred to other employers in Saudi Arabia.
Over 10,000 Pakistani workers were rendered jobless after companies closed down in Saudi Arabia for different reasons, Senate body told. 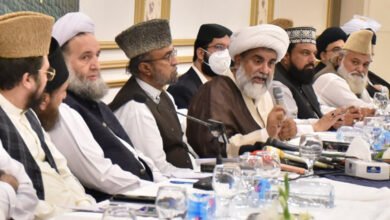 Combating any dominance over the Islamic unity is a Quranic strategy, Allama Raja Nasir Abbas 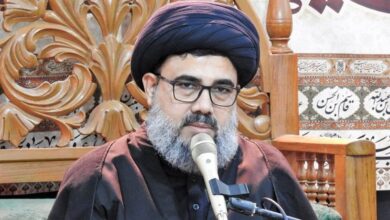