Majlis-e-Wahdat-e-Muslimeen secretary general Allama Raja Nasir Abbas Jafari has appreciated the remarks of Chief Justice of Pakistan during hearing of a petition on the issue of Gilgit-Baltistan. He said Chief Justice has expressed sympathy with people of Gilgit Baltistan who have been denied legitimate Constitutional rights since long. 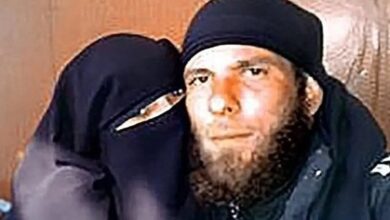