Speaking at a press conference in Islamabad, he said, Allama Hassan Javadi was son of senior cleric Allama Hyder Ali Javadi. He said that the ailing religious scholar was illegally picked up, subjected to enforced disappearance and tortured severely and the captor abandoned him after having seen his worst condition due to which he died within days after release.
Allama Jafari said it was tantamount to extra judicial killing of an eminent, peaceful and law-abiding Shia religious scholar and the PPP’s Sindh government and security agencies are responsible for that.

Pakistan and Iran agree to enhance security and political cooperation Ban on pilgrims going to Iraq by land on Arbaeen, Allama Maisami awares about facts 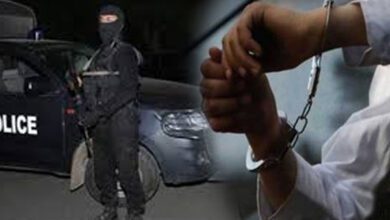