Sources said that the last threat alert was issued to him two days prior to his oath-taking ceremony.
Since Imran Khan is not allowing high security protocol for him that is compulsory under Blue Book (code), the security agencies and protocol department are highly perturbed because of threats of serious nature to his life.
Due to Nacta threat alerts, security agencies have conducted several raids in parts of Islamabad and Rawalpindi and arrested over 200 suspects. 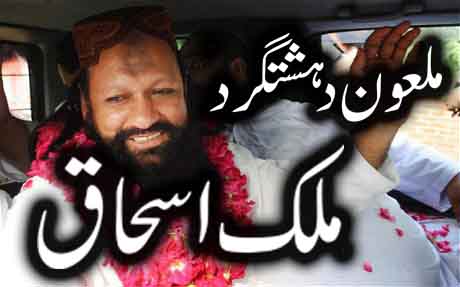