The operation was carried out in Jhagar graveyard located at Behal Road. Security forces also recovered hand grenade and suicide jacket from the terrorists.
A case has been registered in CTD police station Faisalabad against the terrorists who have been identified as Shehzad and Anas.
Sections of terrorism and possession of explosive material have been included in the case.
Investigation is underway from the arrested terrorists. 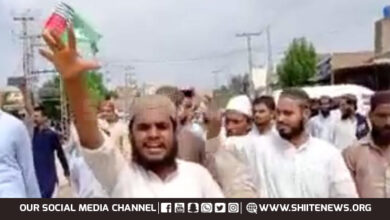 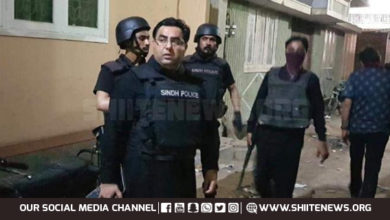