Iranian ambassador to Pakistan met PTI chairman Imran Khan in Islamabad where Imran told him that his soon-to-be-formed government wants to play a constructive and positive role between Iran and Saudi Arabia.

Mehdi Honardoost, the Iranian ambassador conveyed well wishes from Iran’s President Hassan Rouhani to Pakistan Tehreek-e-Insaf (PTI) supremo at his Bani Gala residence. He also congratulated him on his election win, a press release issued by the party said.
Tehran is ready to work with Islamabad in regional development and wants to foster trade with Pakistan, the envoy told the former cricketer.
He also expressed his country’s desire to negotiate with Pakistan on the Iran-Pakistan gas pipeline project, adding that the pipeline could “change the future of Pakistan”, the PTI statement said.
While noting that the regional situation is sensitive, the Iranian envoy said that “Iran welcomes Pakistan’s suggestions to guarantee peace in the region”.
Imran thanked the dignitary for the wishes conveyed by his government, and doubled down on Islamabad’s desire to trade with “all regional neighbours, including Iran”.
‘‘Iran’s role in protecting its integrity is commendable,” the expected prime minister said.
Khan told the envoy he wished to visit Iran and see its historical sites one day.
PTI leaders Shah Mehmood Qureshi, Shireen Mazari, and Naeemul Haq were also present in the meeting. 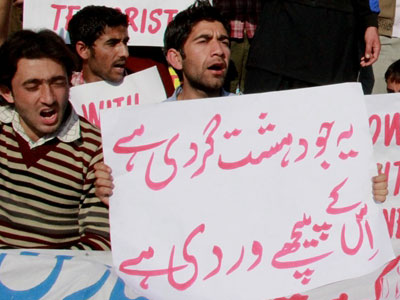 Operation in Hunza Nagar instead of Kohistan & Chilas: PPP scared of MWMâ€™s popularity?