The Punjab government has imposed a ban on the collection of hides by banned terrorist outfits but has said charity organisations can do so by obtaining permission by Aug 15.

Directions issued by the office of the deputy commissioner Rawalpindi says applications submitted after the deadline will not be entertained and that the collection of hides by any organisation or person without prior approval will be treated as an offence and will be dealt in accordance with the law.
A senior district administration official said charities would be allowed to collect hides but not to establish camps, display banners and posters or make announcements.
He said the Special Branch of police will conduct a background check of the organisation and submit a report to the deputy commissioner who will decide on the grant of permission.
Charity organisations have to share data on its collection with the administration, he said. 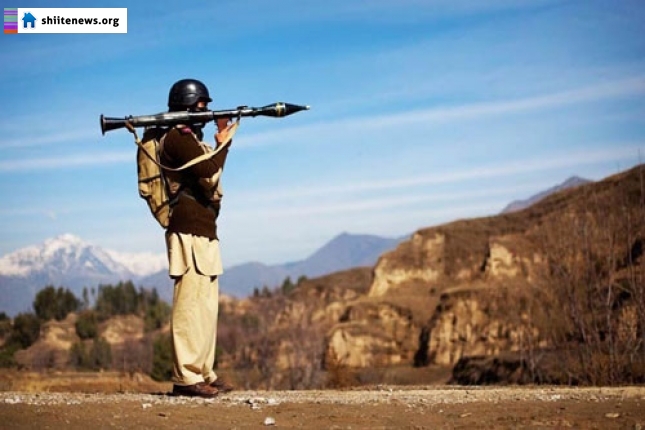 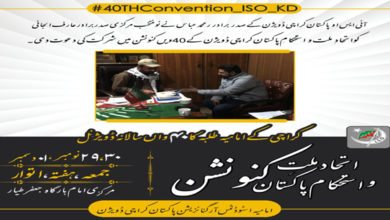 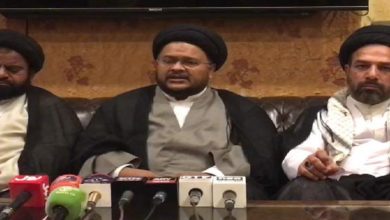