Shia Muslims belonging to Hazara tribe continued their sit-in protest against the unabated targeted killings of Hazara Shiites in Quetta on third consecutive day on Monday.

Led by social activist Jalila Haider, the protesters continued their hunger strike outside Quetta Press Club.
They criticised law enforcement and security agencies because of their inaction and failure in crushing takfiri terrorist network that emboldened and encouraged terrorists to the extent that they continue killing of Hazara Shia Muslims with impunity.
The Hazara Shia community also demanded that Army Chief Gen Qamar Javed Bajwa meet the widows of the deceased men and hear their grievances.
Jalila Haider said that the hunger strike would continue until the Hazara community is provided with adequate security. 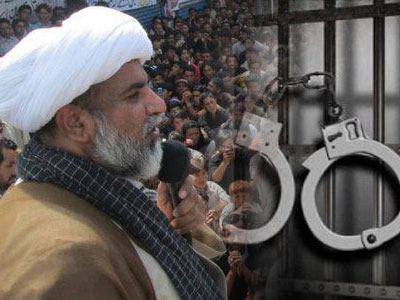