Majlis-e-Wahdat-e-Muslimeen and Shia Ulema Council have demanded immediate release of those innocent Shia youths who were taken into custody from different areas of Rawalpindi by police.

Allama Ashfaq Waheedi of the SUC said that Shia Muslims are peace-loving patriot Pakistanis. He said that Shiites always cooperated with the government in maintenance of peace and order but the biased Punjab government was trying to deteriorate the peaceful situation of Pindi like other cities.

He warned that if the innocent Shia youths were not released, government and local administration would be held responsible for the consequences. 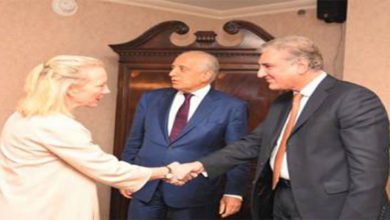 We can make every sacrifice to get rid of Terrorists: Sarwat Ejaz 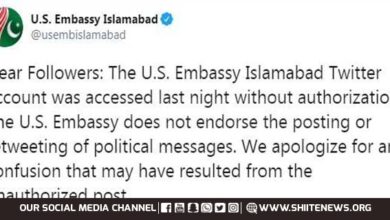