Shia prisoners in Quetta’s jail have been shifted to the barrack where notorious Yazidi nasbi takfiri terrorists of banned Lashkar-e-Jhangvi and outlawed Sipah-e-Sahaba/proscribed ASWJ, have been imprisoned.

Shiite News Correspondent reported here that said Yazidi terrorists massacred Shia Muslims and claimed responsibility for the genocide against Shiites. These terrorists had a record of killing Shia Muslims in jails also. They slaughtered Shia inmates when the banned Taliban’s terrorists were freed from Dera Ismail Khan’s jail. They had assassinated a Shia in Sukkur jail.

Keeping in view the track record of the terrorists, Shia leaders and parties believed that innocent Shiite inmates were shifted to the Yazidi terrorists’ barrack so that ferocious killers of innocent people could find them as soft target. They warned the government that they would be held responsible for any harm caused to the Shia inmates in Quetta jail.

It is relevant to add here that the banned terrorist outfit Lashkar-e-Jhangvi (LeJ) warned the government last year to get ready to face yet another suicide assault by its Fidayeen attackers – this time targeting the ATF prison. 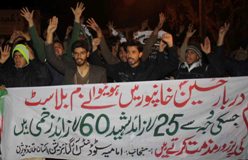 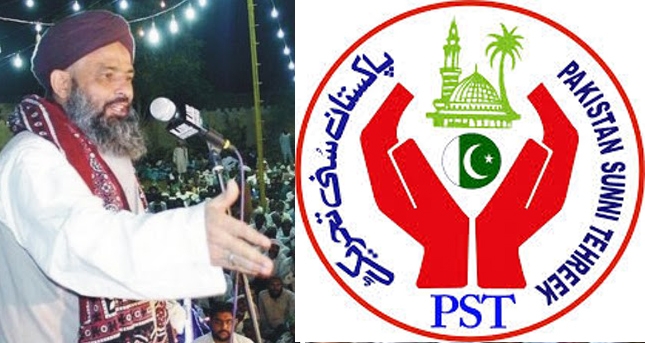 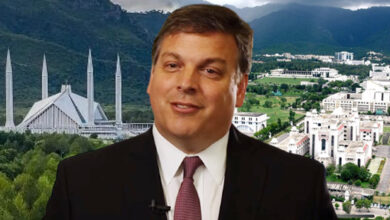 US President nominates Donald Blome as Ambassador to Pakistan