The hypocrite leadership of the Pakistan People’s Party has asked Shia senator Faisal Raza Abedi to resign for ‘violation of party discipline.’ Shia Senator has complied with the decision.

Faisal Abedi was the only PPP’s Senator who was vocal in his anti-opposition beliefs. He was staunch critic of PMLN government of Nawaz Sharif for their policy of appeasement for the terrorists.

It is amazing that an eminent figure of the PPP has been asked to vacate the seat of Senate for the statements that PPP’s de jure chief (Chairman) Bilawal Bhutto Zardari himself had given in the recent past. Bilawal too lambasted the terrorists and lashed out at Nawaz Sharif for pro-terrorists policies.

Shia supporters of Faisal Abedi have asked Asif Ali Zardari if he would ask Bilawal Bhutto Zardari too, to resign as Chairman of Benazir Bhutto’s PPP. They said that Faisal Abedi too respected Zardari like a father so why this discrimination between Bilawal and Abedi.

Faisal Abedi has said on Thursday noon that he would make a final speech in the Senate before formally leaving as senator. 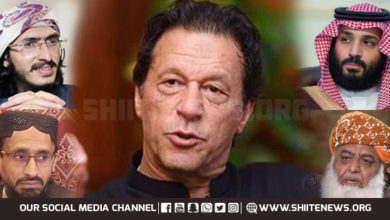 Senior Shia clerics reject ideology of deviants and their facilitators

Govt. decided to initiate a crackdown on 48 seminaries ‘promoting terrorism’ 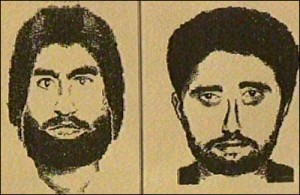