Supporters of leading Shiite party Majlis-e-Wahdat-e-Muslimeen staged protest against the brutal murder of an innocent Shia youth. They demanded arrest of the killers and capital punishment to them.

Military to take on growing menace of extremism 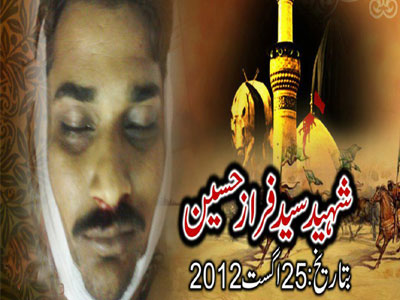 Another Shia youth martyred in Karachi