Shiite News Correspondent reported here on Tuesday night that the takfiri terrorists of banned ASWJ/LeJ, the affiliates of the outlawed Taliban ambushed Fazal Abbas near Fazal Mill Federal B Industrial Area. He embraced martyrdom on the spot due to firing. Body was shifted to Hospital for postmortem. Martyr was 35 years old.

At least three Shiites have been martyred in Yazidi terrorist attacks since late Monday night to Tuesday night.

Shia parties and leaders have condemned the targeted murder of another Shia Muslim because of his religious identity. They demanded of the government to eliminate the terrorists forthwith. 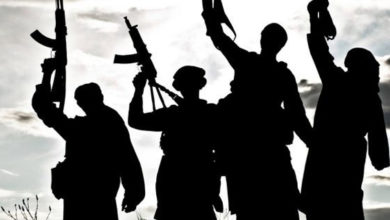 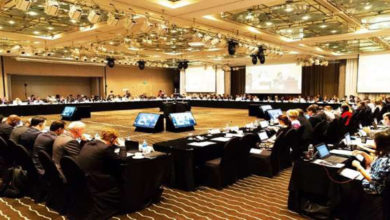 India fails to get Pakistan in FATF blacklist once again