Thousands of people commemorated the services of Allama Altaf Hussaini and Allama Alam Mousavi of Shia Ulema Council who embraced martyrdom in Yazidi terrorist attacks in Sindh and Khyber-Pukhtoonkhwa respectively.

Allama Sajid Naqvi, chief of Shia Ulema Council, addressed the congregations that marked the chehlum of Allama Mousavi in Peshawar and anniversary of Allama Altaf of Kotri’s martyrdom in Jamshoro.

“Shia Islamic political leadership changed the status quo and traditional mindset about Shia Islam that had given birth to misconceptions about Shiites in Pakistan,” he said in Peshawar. He was of the view that Shia political Islamic leadership revived the revolutionary spirit of Shiites and then they began playing their key role in economic, social and political spheres like they did in the past.

Allama Sajid Naqvi praised the martyr for his great services for the Shia Islamic politics. He said that like Allama Mousavi, he too was a great asset of Shiites. He said that the terrorists failed to isolate Shiites from rest of the society because of Shia leadership. He said that he was proud over the dynamic leadership of Shia Muslims. 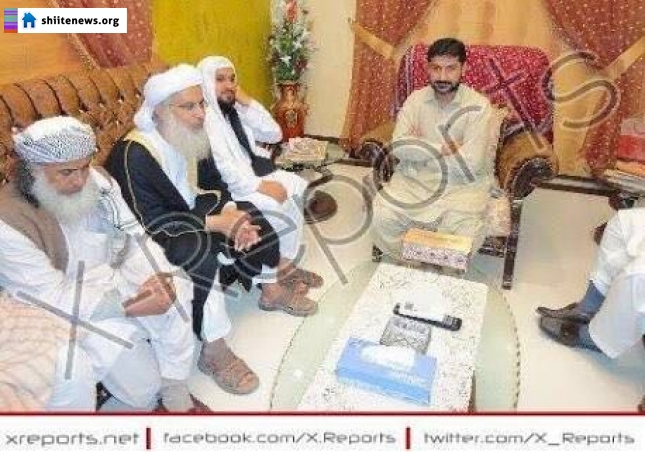 Seminaries under construction on CPEC route to be razed 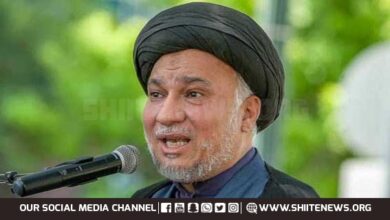