Khanum Tayyaba Bukhari, renowned Shia woman scholar, has been settled after having been denied security despite threats of terrorists to kill her.

Shiite News Correspondent reported here on Tuesday that Madam Bukhari had brought it to the knowledge of Federal Interior Minister Chaudhry Nisar and Punjab law minister Rana Sanaullah that terrorists had threatened to kill her. She also provided intelligence reports to them but they did not provide security to her that compelled her to leave for Canada.

“My mother and children are in Pakistan and if they are harmed there, PMLN government at the Centre and in Punjab will be held responsible for that,” she warned.

She said that she would not seek political asylum because that will require her to say it clearly that she was not safe in her motherland and her country cannot provide her security. She said that it will defame Pakistan hence she chose to live in Canada to continue her academic activities.

7 arrested in raid on Deobandi seminary for facilitating Taliban terrorists 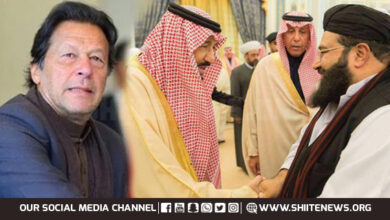 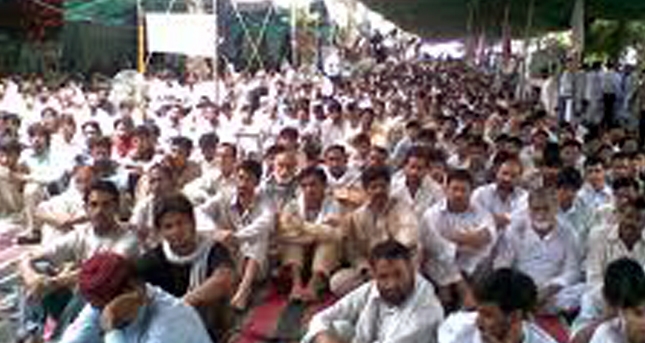