Majlis-e-Wahdat-e-Muslimeen Sindh chapter has demanded that the Sindh Government should be sacked for its failure to thwart terrorists of banned outfits. The MWM also threatened to surround the Chief Minister House alongside staging protest on Friday.

“All including Chief Minister and his cabinet members should be sacked for their abject failure in shouldering their prime responsibility,” urged Abdullah Mutaheri, political secretary of the MWM Sindh at a press conference here on Tuesday.

Allama Mutaheri said that 52 Shiites have been assassinated since the last month to date but not a single terrorist involved in the genocide against Shiites have so far been arrested. He condemned the terrorist attacks of the TTP on police, army and paramilitary forces saying that military operation was the only option to liquidate the terrorists.

“Ferocious Yazidi takfiri terrorists have shot martyred three Shiites since Monday afternoon to Tuesday morning but no action against the terrorists has been seen,” he said.

The MWM official said that the Sindh Government was interested in corruption to enjoy the undue perks and they lacked interest in their obligations of paramount importance. He expressed sympathy and solidarity with the heirs of martyr Pakistanis saying that the MWM would not sit with comfort against the Taliban terrorists.

He said that protest demonstrations would be staged in all over the province against the Shia genocide and if the government failed to act against the terrorists, Shiites would surround the Chief Minister House. 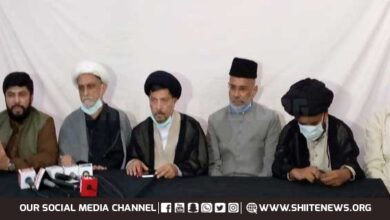 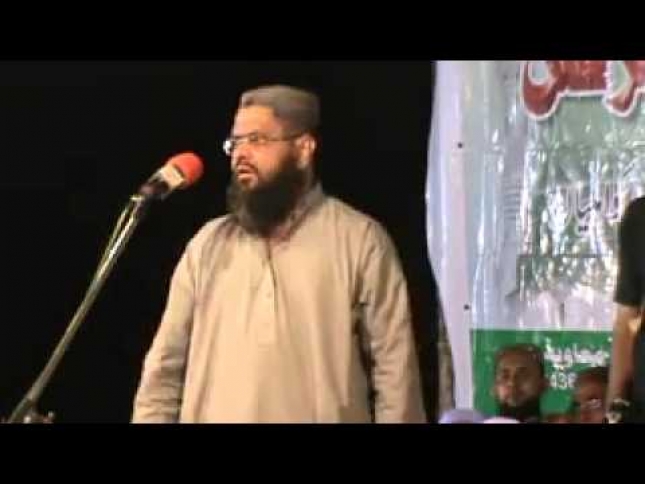