Safeer Shahani, a leader of Majlis-e-Wahdat-e-Muslimeen Bhakkar district of Punjab province, was released after two days’ illegal detention
Shiite News Correspondent reported on Thursday that Mr. Shahani was taken into illegal custody along with other comrades because Bhakkar district police continued to arrest the innocent Shiites and Shia political workers acting upon the directives of anti-Shiites and highly-biased minister of Punjab government namely Rana Sanaullah.

Other colleagues were identified as Sujawal Khan, Kosar Shah, Zawar Hussain, Fayaz Hussain, Toqir Shah and Mazhar . They were implicated in a false case in Kotla Jam Bhakkar and they had gone to attend the proceedings of the case in ATC.

They were taken into illegal custody by the police along with his colleagues near Khushab, Sargodha.

Shia parties and leaders have condemned the illegal arrest of the Shia Muslims saying that the biased PMLN minister in Punjab government was trying to embolden the banned sectarian terrorist outfits such as Sipah-e-Sahaba, Lashkar-e-Jhangvi and their renamed version Ahl-e-Sunnat wal Jamaat who are involved in genocide against Shiites. 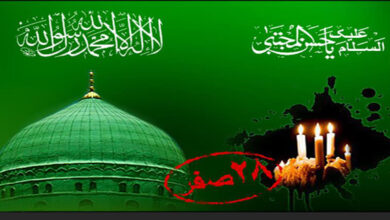 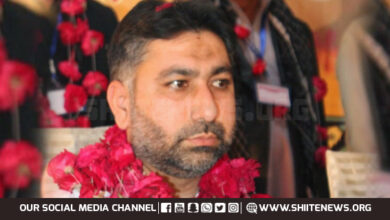 Pakistani troops in KSA have nothing to do with Saudi military coalition: DG IPSR 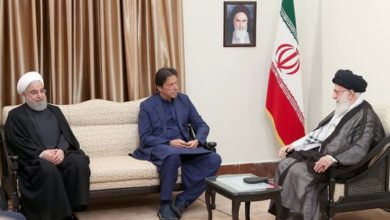