Shia Muslims of Hangu district of Pakistan’s Khyber Pukhtoonkhwa province observed “Martyrs Day” to pay homage to the martyrs of Martyrs of Shia Bangash Orakzai tribe who were massacred by the Yazidi takfiri nasbi terrorists.
Allama Amin Shaheedi, deputy secretary general of the Majlis-e-Wahdat-e-Muslimeen, and other religious scholars spoke at the congregation that was held under the aegis of the MWM and Karwan-e-Mukhtar.

They said that the terrorist Taliban has unveiled the political Taliban by announcing their negotiating team. 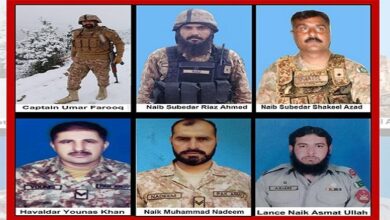 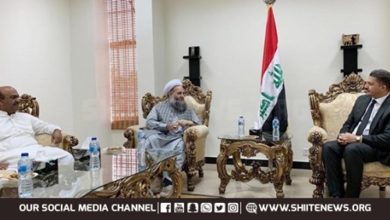