As usual, the terrorists fled the scene without any intervention in the garrison city of Pakistan.

Shia parties and leaders have condemned the targeted attack on Shia Imam Bargah in Dhok Syedan Pindi. They demanded immediate arrest of the terrorists and compensation and employment to the dependents of the martyr police cops by the government.

They lamented that the government took no action against the terrorists so far. They are of the views that targeted military operation would help the government to eliminate the menace of terrorism. 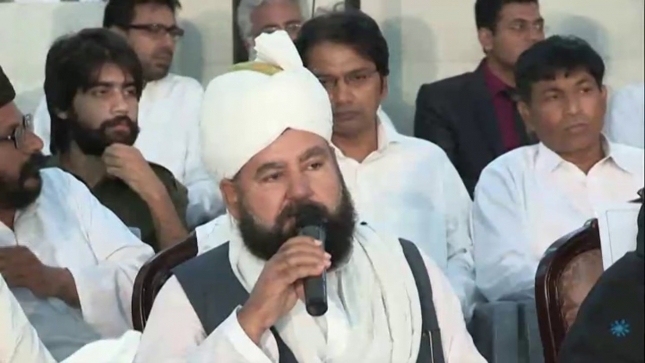 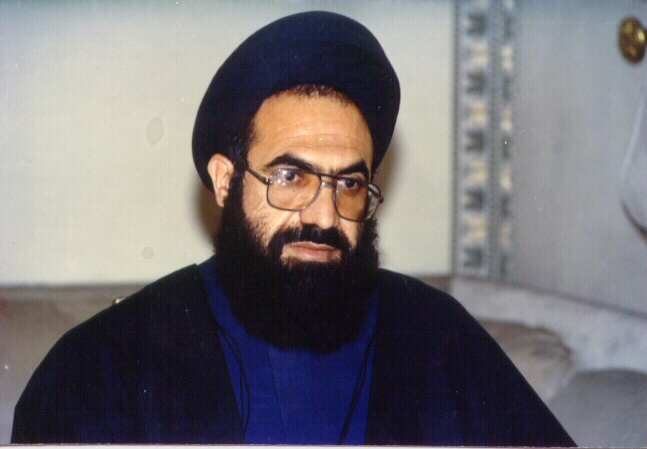