Biased Rawalpindi police have raided several houses of Shiites violating the sanctity of chadar and char divari and rounded up several innocent Shia Muslims to implicate them in false case.

Shiite News Correspondent reported that Pindi police raided several houses in Chor Harpal area and misbehaved with the women during search and raid operation. Finally, they took with them several innocent Shiites.

Shia parties and leaders and relatives of the rounded up innocent Shiites complained that the Punjab government sided with the outlawed Sipah-e-Sahaba (renamed as Ahl-e-Sunnat wal Jamaat) and is trying to implicate innocent Shiites who fell victims of terrorist attacks on the day of Ashura in Pindi. They demanded Supreme Court to take suo motu notice against the biased Punjab government and Rawalpindi police. 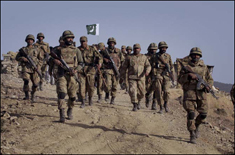 The sham operation in Kurram

Muharram begins with renewed pledge of allegiance to Imam Hussain 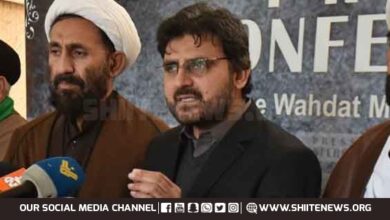