Sindh-wide commercial shutdown and rallies were witnessed on Wednesday on a call from Majlis-e-Wahdat-e-Muslimeen to protest against the brutal assassination of Allama Deedar Ali Jalbani and his guard.
Although the MWM had not called for a strike but a peaceful protest day, strike-like situation was seen on the ground due to voluntarily cooperation and support to the call of the MWM for protest.

In Karachi, main commercial markets remained closed and a partial city-wide strike was observed. Transporters too had called for wheel-jam and very thin traffic was witnessed.

Terrorists deluded children and used them against us: General Nasir Janjua 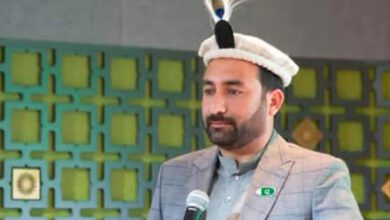 On the directions of Agha Rizvi participating in negotiation process, Kazim 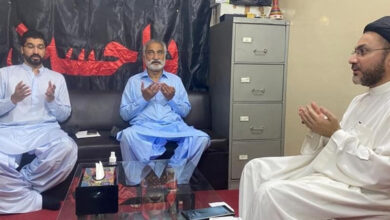