Another Shia Muslim Sajid Abbas son of Qamar Abbas martyred by the terrorists of outlawed Nasabiâ€™s outfit Sipah-e-Sahaba and Taliban.

According to the Shiite News Correspondent, Sajid Abbas age 28, running a Printing Press at Nazimabad, was gunned Â down, when terrorists of outlawed Nasabiâ€™s Sipah-e-Sahaba riding a motorcycle Â opened fire on him at Nazimabad No # 1 near Mehfil-e-Azakhan-e-Zainabia, when he was going to printing press. 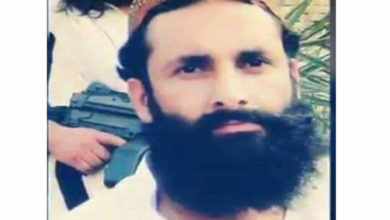