According to the Shiite News Correspondent, In aÂ confidential communiquÃ© of â€œNational Crises Management Cell issued on May 21st 2010 No. 3/9/200-(OPI)-1368 â€œthreat alert 252â€ has informed that â€œ the outlawed Nasabi’s terrorists organization Sipah-e-Sahaba contemplating to target Shia leaders and Political figures and government functionaries to take the revenge of their terrorist leaders, who involved in the killing of thousands of innocent Shia and Sunni Muslimsâ€.

It may be noted here that Sindh Home Minister Dr Zulfiqar Mirza couple of days ago has said he has received life threats from the outlawed groups.

Without mentioning the kind of threat, Mirza said the banned outfits had warned him of death if these groups were disallowed to hold public meetings. “I am not scared of their threats and will face them boldly, the Home Minister added. 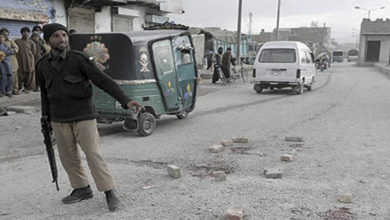 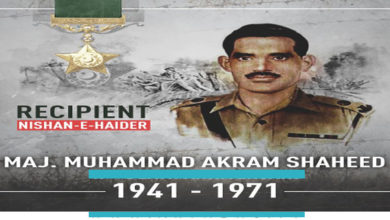