At least 83 devotees of great Muslim saint Lal Shahbaz Qalandar were martyred and over 200 injured due to the suicide blast at the shrine in Sehwan Sharif, Sindh province on Thursday evening.

The devotees gathered at a dhamal outside the grave of the great Muslim saint when a suicide bomber exploded.

Till the filing of this report more than 83 have embraced martyrdom. Martyrs also included 9 women, 20 children and a police cop. Condition of 45 others is critical.

Prime Minister Nawaz Sharif has termed it an attack on the future of a prosperous Pakistan. Shia parties and leaders have condemned the attack and said it is failure of government and security establishment because they have diverted focus of NAP against innocent Shia Muslims giving relief and paved way to the terrorists of banned outfits. 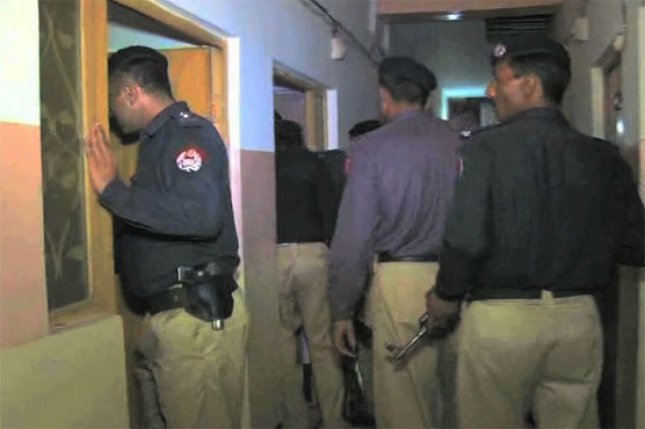 Five takfiris held with arms in intelligence-based operation in Multan