Pakistani military chief General Qamar Javed Bajwa has told Afghan President Ashraf Ghani that his troops have destroyed “all safe havens” for terrorists in Pakistan, according to Radio Free Europe.

Bajwa also told Ghani in a telephone call yesterday that the two countries must cooperate on security issues to deter cross-border infiltration of militant groups.
Pakistani Army spokesman Major General Asif Ghafoor said Bajwa also conveyed to Ghani his condolences for a recent string of deadly bombings in Afghanistan that killed more than 50 people and wounded dozens of others.
Afghan officials have accused Pakistan’s military and ISI intelligence agency of aiding Taliban insurgents and other militants operating in Afghanistan and of providing sanctuary to them in Pakistan.
Pakistan denies the charges.
Ghafoor said that Bajwa told Ghani that elements that oppose regional peace are “strengthened by the blame game.”
“[General Bajwa] emphasized that Pakistan has come a long way in its fight against terrorism…and has eliminated all safe havens in the process,” Ghafoor added.
Ghafoor also said Bajwa had reiterated a call by Islamabad to install a “robust” border security system to prevent terrorists to cross and operate on both sides of the two countries’ nearly 2,600-kilometer border. 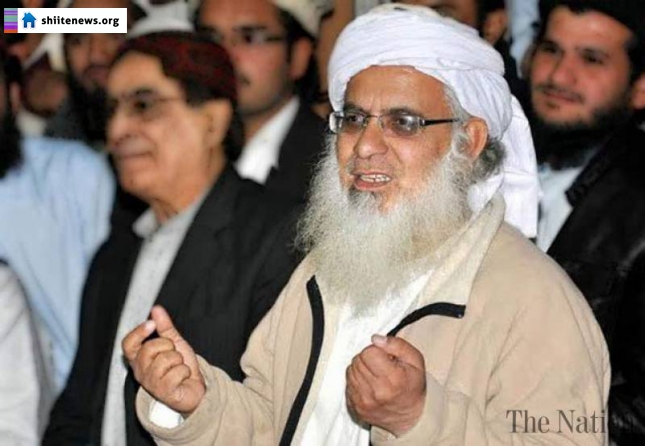