The leaders of Pakistani Shia Community on Sunday warned that they would start a Long-March towards Quetta from across the country and besiege the Governor and Chief Minister house on July 4th, if their demands would not fulfill.

According to the Shiite News Correspondent, The leaders pointed out that law and order situation in Balochistan was out of control from the provincial government and demanded of the federal government to immediately sack the Balochistan Government over their failure to control the genocide of Shia Muslims in Balochistan Province.

Shia leaders demanded of the government to take stern action against perpetrators involved in the incidents of target killings of Shia Muslims in Balochistan especially in Quetta and Mastung.

They warned that Shia community would march towards Quetta and besiege the Governor and Chief minister house on 4th July, If the government will not taken the action against the terrorists and not fulfill the demands of Shia community till June 20th .

Allama syed Sajid Ali naqvi said that conspiracies had been hatched from the very beginning against the Shia community, while act of barbarism against shia community in Quetta and Mastung were highly condemnable.

He said that Shia c ommunity was played a significant role in development of Pakistan and had never become a part of any conspiracy hatched against the country.

He warned that we could stop the other way of protest, if the target killings of Shia people would not stopped.

Majlis-e-Wahdat-e-Muslimeen Leader Allama Raja Nasir Abbas said that those who violated the constitution of the country should be brought to justice and added that the rulers had badly failed to ensure the safety and security of the people.

â€œAgent s of Israel, India and Uniuted States were started the conspiracies to harm Pakistan, but we will foil their evil designs against the country,he added.

Criticising the Balochistan Government, Raja Nasir Abbas said that Balochstian Government was miserably failed to provide security to the people particularly Shia community and added that if action was not taken against the terrorists Â and their patrons involved in the target killings of Shia community till June 20, then the people belonging to Shia community from across the country would initiate Â long march towards Quetta and besiege the Governor and chief Minister house on 4th July.

The participants of the both meetings also adopt many resolutions seeking termination of Balochistan Government forthwith and immediate arrest of perpetrators and action against banned outfits. 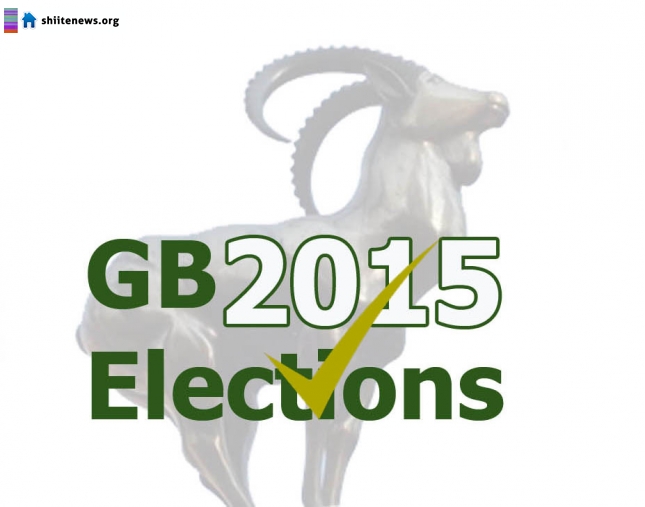