Sunni Ittehad Council leader Sahibzada Hamid Raza has said that meeting of interior minister Chaudhry Nisar with the godfather of Taliban and other pro-Taliban leaders of banned terrorist outfits is tantamount to betray the sacred blood of martyrs of Pakistan particularly of martyrs from armed forces.

Speaking at reception in Lahore and at his council meeting in Faisalabad he lambasted the government policies aimed at facilitating the banned outfits. He said that meeting with the banned outfits leaders was against the spirit of National Action Plan. He was referring to the meeting with a delegation that also included terrorist ringleader Ahmed Ludhianvi of banned Deobandi outfit ASWJ (Sipah-e-Sahaba), the mother of all terrorism in Pakistan as a mother wing of banned Lashkar-e-Jhangvi.
He opposed the restoration of national identity cards of the banned terrorist outfits’ leaders. He urged that there must be no relief from the government to the banned outfits. 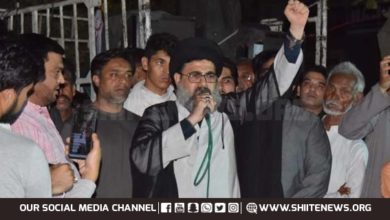 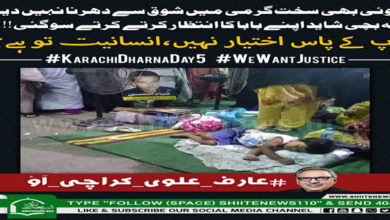