Allama Arif Hussain Wahidi, head of the Parliamentary Board of the Islami Tehrik Pakistan has said that Pakistan Peoples Partyâ€™s alliance with Islami Tehrik proves strength of Shia Muslims in the politics of Pakistan.

â€œPPP is the single largest party of Pakistan and they contacted Allama Sajid Naqvi for alliance and written agreement of mutual cooperation and support because of Shia power,â€ Allama Wahidi said speaking at a media conference in Gilgit after oath taking of Deedar Ali as Gilgit-Baltistan minister.

He said that appointment of Deedar Ali as minister was first step and the PPP would take more steps to act upon the accord with Islami Tehrik gradually. 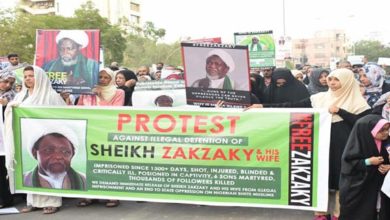 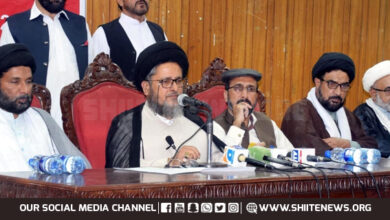