Shiite News: 21 terrorists have so far been killed in the joint operation of Army aviation and Pakistan Airforce started last night.

According to the statement issued by ISPR, the joint operation was conducted in the area near Pak-Afghan border. Ground forces are also taking part in the operation. ISPR told that 21 terrorists have so far been killed during the operation. 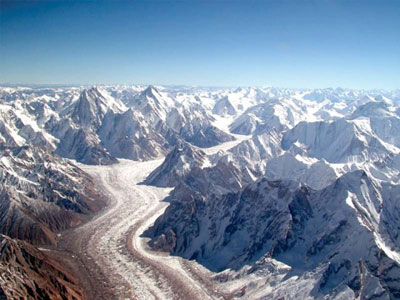 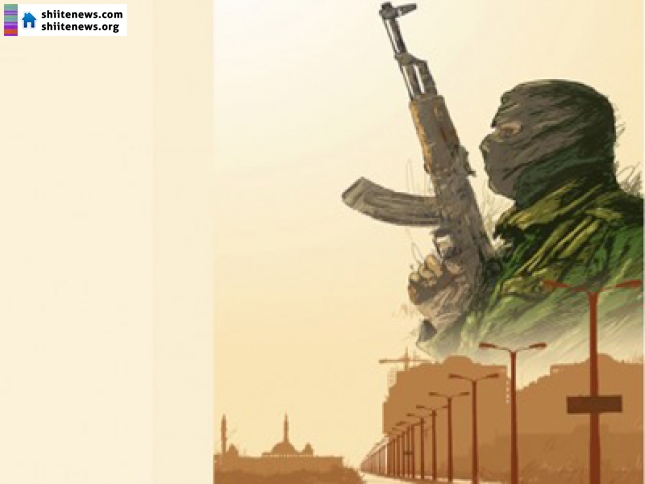