Shaeba Ahmed was arrested by CTD from Defense allegedly for having links with a banned organization. He facilitated terrorists for carrying out Safoora attack in which terrorists opened fire on a bus of Ismaili community in Safoora Goth area of Karachi. 45 people were killed in the attack, which also include women, and 13 were injured.

Families of Salman Haider and other activists being harassed 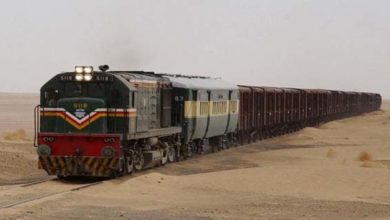