Shiite News: Secret agencies arrested an engineering University student from banned Sipah e Sahaba’s Centre Siddiq Akbar mosque in Nagan Chorangi and shifted him to an unknown location. The student allegedly has links with Daesh’s terrorists and student’s laptop, computer and mobile phone were taken into custody during the raid and have been sent to forensic lab in order to get the data.

The student has been arrested for having links with arrested terrorists of Daesh. 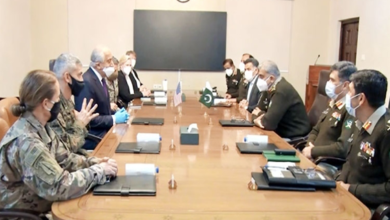