Hardly any ‘substantial’ bank transaction has been detected in the case of about 200 seminaries in Punjab which are being monitored for terror-financing, forcing the authorities concerned to try and trace any other channels of money transfer that they may have used.

Officials involved in the monitoring of suspected seminaries told Dawn on Thursday that the seminaries maintained accounts with very small amounts — of a few thousand rupees — fuelling long-held suspicions that they had employed other channels of funding — such as hawala or hundi in their own name or that of an associate — or they were being run on direct cash collections.

“Joint investigation teams have completed verification of bank transactions of the suspected seminaries. They will now record statements of the administration of seminaries about the channels they are receiving money from to run their affairs,” an official said.

A joint team comprising officials of the Counter-Terrorism Department, Fed­eral Investigation Agency, Special Branch of the Punjab Police, the National Counter-Terrorism Autho­rity, the Punjab Home Department and a number of intelligence agencies had prepared a list of seminaries suspected to have been receiving terror financing or funding from illegal channels.

“The investigators have prepared a list (of suspected seminaries) on the basis of any of its student found involved in terror or suspicious activities. Finding out that the seminaries had carried out no substantial bank transactions could indicate that they are avoiding the legal channel to keep the source of funding secret,” the official said.

The seminaries, he said, belonged to all leading schools of thought — Deobandi, Barelvi, Ahle Hadith and Shia.

The official said that the investigation of seminaries’ bank accounts had set a ‘clear direction’ for investigators to unearth the truth about channels of their funding and bring them under financial regulation.

Dera Ghazi Khan, Muzaffargarh, Mianwali, Khushab, Layyah, Rajanpur Multan, Lodhran, Bahawal­pur, Bahawalnagar, Vehari, Bhakkar and Jhang districts — all in southern Punjab — have around 100 suspected seminaries while the other 100 are in the rest of the province.

On the other hand, the government has recently established the National Terrorists Financing Investi­gation Cell to lay hand on the ‘facilitators and financiers of terrorism’.

The State Bank, FIA, the Federal Board of Revenue and intelligence agencies are jointly working under this cell to track financial transactions between ‘national and international banking systems’.

The SBP is reported to have frozen Rs1 billion in 126 accounts of banned groups and Rs250 million has been detected transferred here through hundi and hawala since the launch of the National Action Plan after the Taliban attack on Peshawar’s Army Public School. 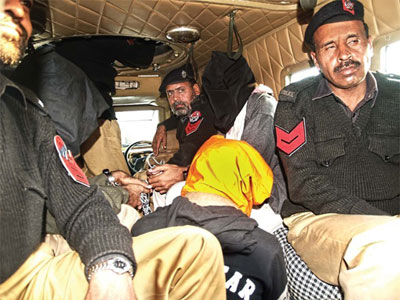 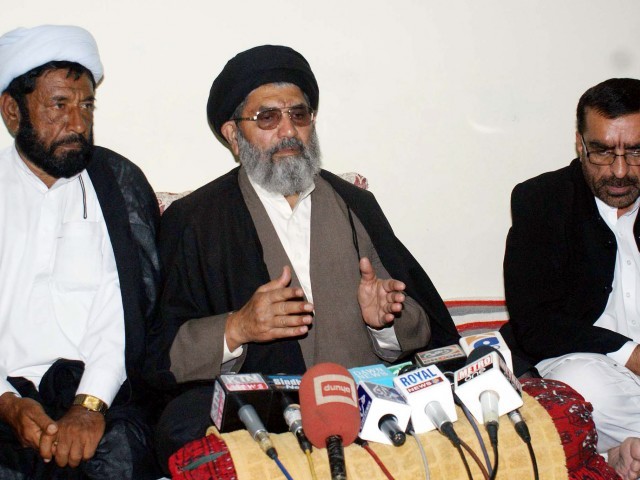