The foreign secretary was speaking at the Senate Foreign Affairs Committee, which met earlier at Parliament House in Islamabad on Wednesday.

Pakistan had remained impartial in Syrian conflict until now but foreign ministry’s statement on Wednesday was a big change in Pakistan’s foreign policy regarding Syria. 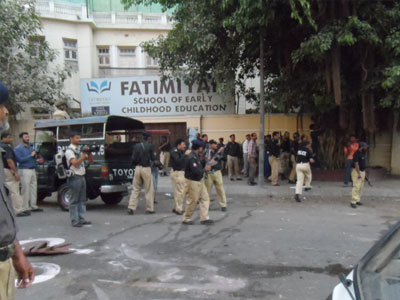