Shiite News: ISO Pakistan will observe a protest day on Friday, 18th September against Parachinar incident and Ayatollah Ibrahim Zakzaky’s arrest in Nigeria. Demonstration and rallies will be conducted at central roads of Pakistan after Friday prayer whereas black flags will also be raised at ISO offices and libraries. This was announce by ISO Pakistan’s central President Ali Mehdi in his statement issued from Al-Mustafa House. He also said “it is the responsibility of every human being to raise his voice in support of world’s oppressed people. It is every Pakistani’s responsibility to protest against Nigerian government’s brutal policies and against Parachinar incident”. 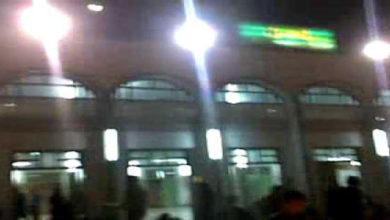