Two Shia Hazara were martyred at Ispani road of Quetta fur to firing of Ahl e Sunnat wal Jamaat’s terrorists (Molana Mengal group). According to the report of Shiite news correspondent, the terrorists of Molana Mengal group once again killed two people Izzat ullah and Muhammad Hassan in Quetta. 3 Shia have been killed by Sipahe Sahaba (Ahle Sunnat Wal Jamaat) within last 24 Hours in Quetta. Bodies of both the martyrs were shifted to the civil hospital Quetta for legal procedure.

It needs to be mentioned here that this was the third incident of target killing in a week. Terrorists had targeted two brothers yesterday only killing one of them Syed Jafar Abbas whereas the other one got injured.

No agency can take any citizen into custody without due process of law: IHC 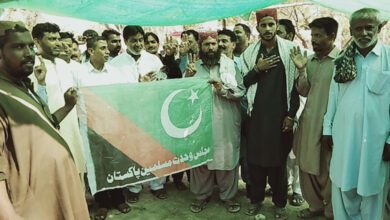 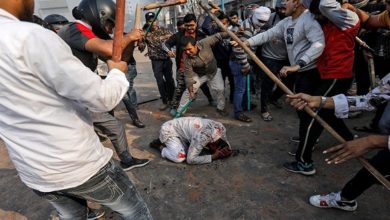